The next generation of young footballers were tonight presented with their jumpers by past and present heroes of the club.

All 90 players were present as well as parents and grandparents in a half hour presentation which included congratulating the players on making the teams, a brief history of the club, and expectations for the year. Co-Junior Coordinator and Under 9 coach Mark Verberne facilitated the evening. The players were presented their jumpers by:

“For many, tonight is the start of a long football journey and association with the BFNC. Not only will the players begin to make good friendships, but the parents will form long term friendships also through their children’s football participation.”
– Jed Manley, Junior Director. 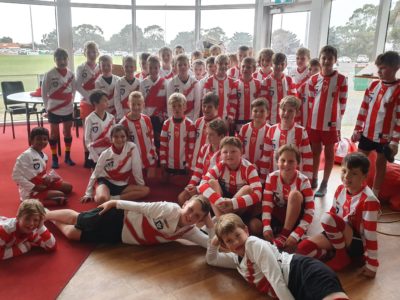 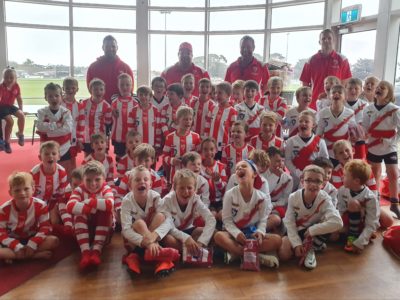 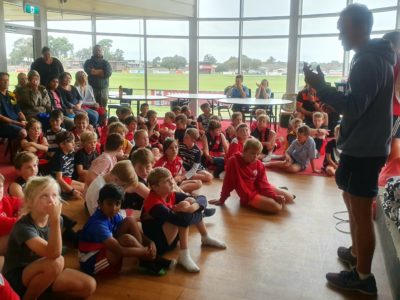 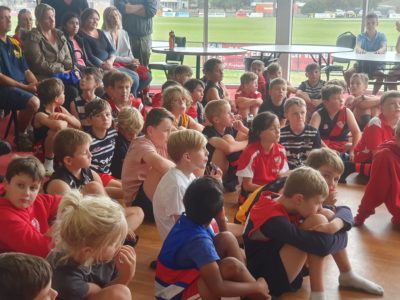 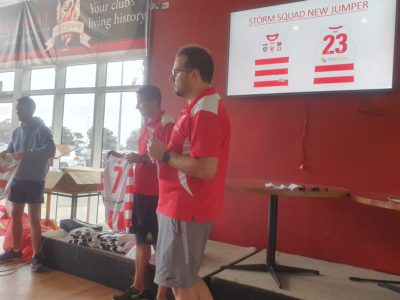 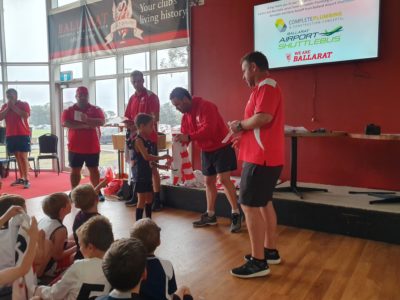 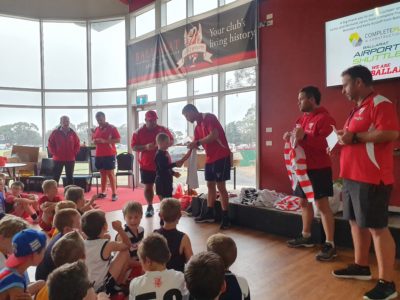 Thank you to the junior committees for organising, and to Joey Carmody, Ashley Baker, Andrew Hooper and Ben Hobbs for presenting the jumpers.