Drew Petrie this morning spoke with media promoting his return to play for Ballarat against traditional rival Redan on Saturday at Active Electrical Oval, almost 20 years after his last junior game with the club. Petrie, along with Club President, Darren Fraser spoke about what it means for the club, Drew, and his family playing in the red & white again for the club he played his entire junior career with. 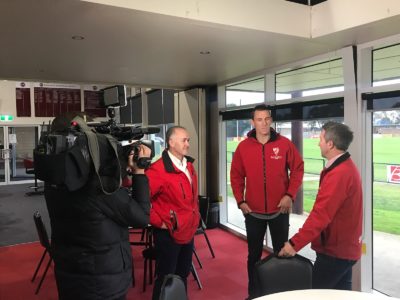 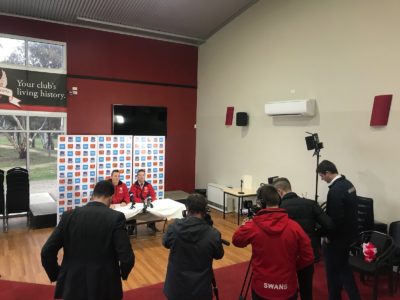 Drew & Darren speak with the media 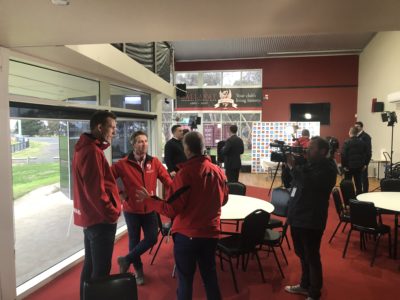 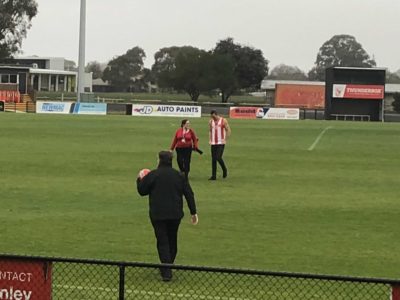 Drew in wears the famous red & white colours once more

Full details on the game, including map to ground location can be found on this article. PETRIE SET TO PLAY.