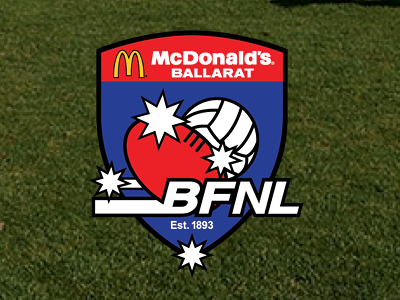 The season begins with the Ballarat Toyota Junior Lightning Premiership that is held on Saturday, April 14 (U/14 football & U/15 Netball) and Sunday, April 15 (U/12 Football & U/13 Netball)

The Ballarat Toyota Junior Round Robin will be held on Saturday, August 19 at Wendouree Reserve ahead of the opening week of finals starting on Saturday and Sunday August 25 and 26.

Full details of the fixtures can be found via these links:

Good luck to all our Junior Football & Netball teams competing in 2018!