With our Storm girls jumpers ‘finally’ arriving during the week, this was the first time our team wore the full Ballarat Storm kit. And didn’t they look great! The girls continue to improve each week and put in a tremendous effort against the highly fancied East Point, scoring a well deserved goal late in the game. Well done girls.

Our Swans girls came up against Carisbrook and put in another solid performance. Regular coach Karl Drever, handed the coaching reigns to Nigel McGrath for the day and instead took an on field mentoring role. Drever, not as light on his feet as years previously seen, found himself caught in the flow of play on more than 1 occasion! Maddie Milikins come off with a suspected broken arm after a courageous smother. However in good news scans later revealed there was no break. We wish Maddie a speedy recovery!

Today was testament to the hard work our club has put into our female football program. To see the storm and swans jumpers out there at the same time, giving more girls in our region the opportunity to play football is very satisfying for the volunteers who worked so hard to make this possible.

Earlier in the day our youth girls under 18 team had a good win against Carisbrook. Our senior womens team also took on Carisbrook and played following the under 13’s Storm & Swans games. Our senior team displayed some very good patterns of play throughout the game, however Carisbrook came away with the win.

In a great display of sportsmanship our U13, U18 & senior female teams all provided Carisbrook with extra players who were short. Even our senior female coach, Simone McNeight pulled the Carisbrook jumper on to even the numbers. Thank you to Carisbrook & East Point, and well done to all players and volunteers on a great day. 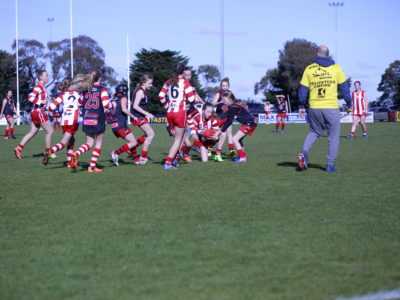 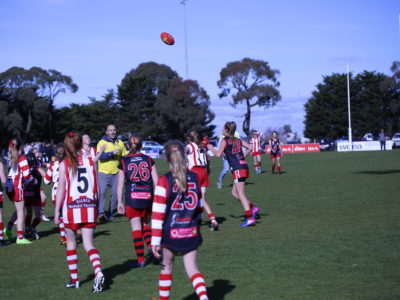 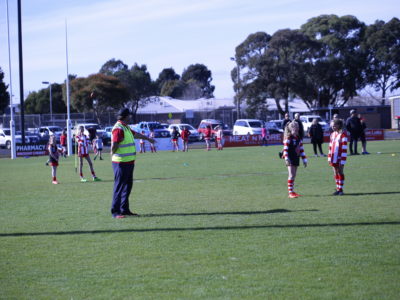 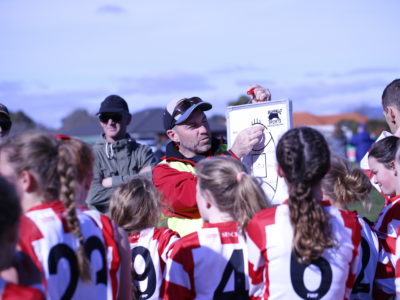 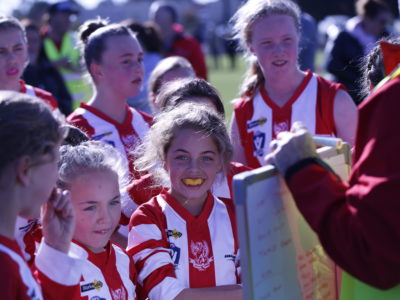 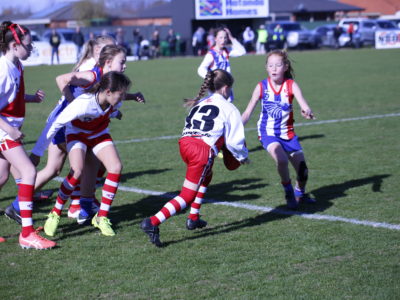 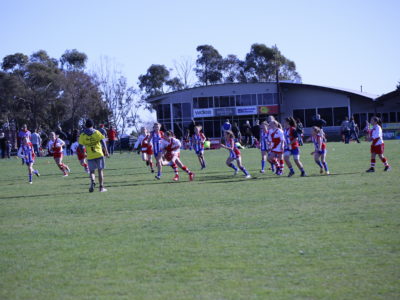 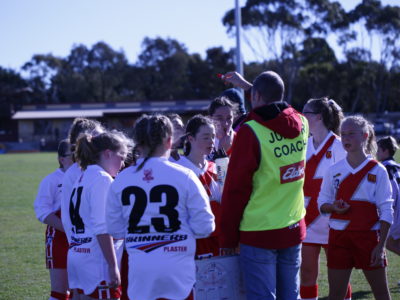 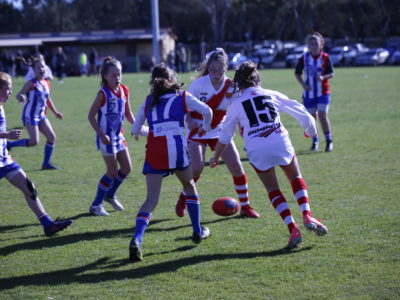