Having retired from AFL Football at the end of 2017 after playing 332 AFL games and kicking 444 goals with North Melbourne and West Coast Eagles, Drew is now a Development Coach with the West Coast Eagles and High Performance Coach for the AFL, assisting the elite forwards and ruckmen around Australia . An All Australian in 2011 and 5 time leading goal kicker with North Melbourne FC, Drew has kept regular involvement with Ballarat since being drafted in the year 2000.

When the opportunity presented to represent the Ballarat Football Netball Club again, I jumped at it. My enjoyment of our great game started because of my time with the Ballarat Swans. I still have fond memories of doing the senior scoreboard after playing junior footy in the morning, in the driving Ballarat rain. My family will all be in attendance and I’m really looking forward to pulling on the red & white jumper again.

True to his support of his home club, Drew recently purchased an 1860 club membership and the Ballarat FNC presented Drew with the number 1 ticket for season 2018.

Ballarat is honoured to have Drew back wearing the red and white, and we encourage as many supporters of Drew and local footy to get along to the game on Saturday June 9 at Alfredton Recreation Reserve. The game will commence at 2:15pm. 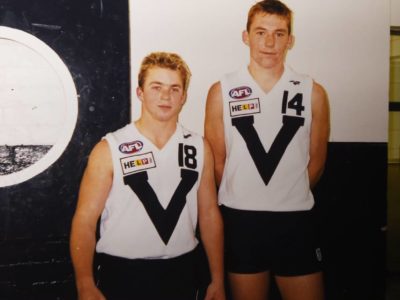 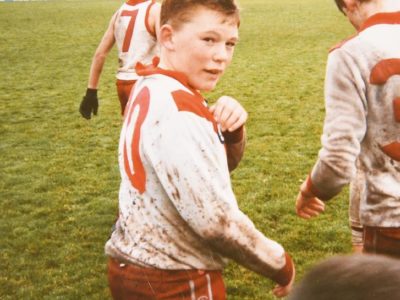 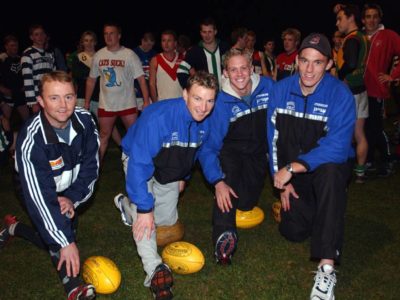 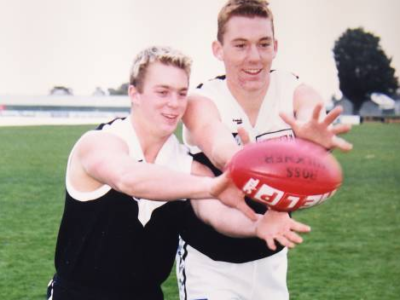 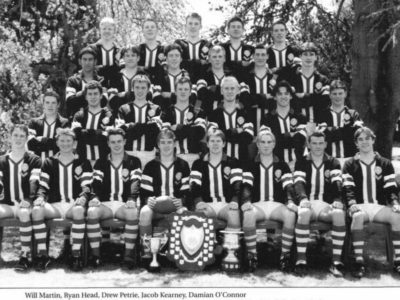 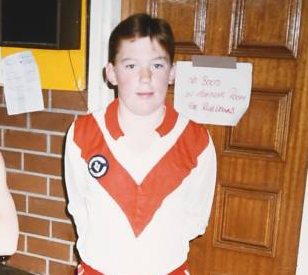