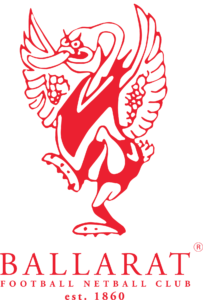 The history of the club dates back to 1860, making it the 3rd oldest continually running football club in Australia. Behind Melbourne FC & Geelong FC.

Our current Senior Football Coach is Joe Carmody, and A Grade Netball coach is Rachael Cross.