All credit to the families and volunteers who have worked so hard to introduce these new teams, enabling more children in our region the opportunity to play football & netball and to represent the Ballarat Football Netball Club.

Thank you to our coaches, team managers, coordinators, timekeepers, scorers, canteen operators, trainers, mentors, runners, & umpires who volunteer so much time every week for our children to play! Without your continued support, these days would not be possible.

We look forward to seeing the Ballarat V Ballarat clashes for the years ahead. 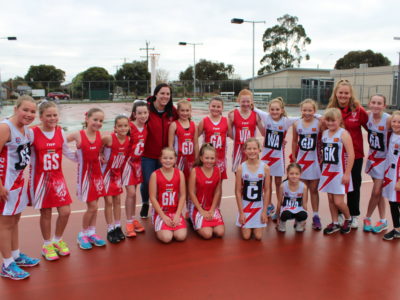 Storm Vs Swans U11 Seniors 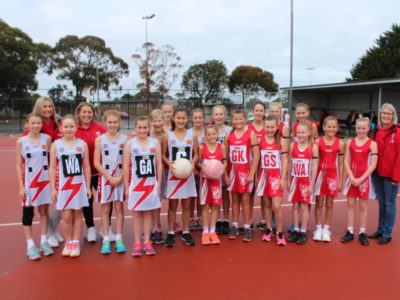 Storm Vs Swans U13 Reserves 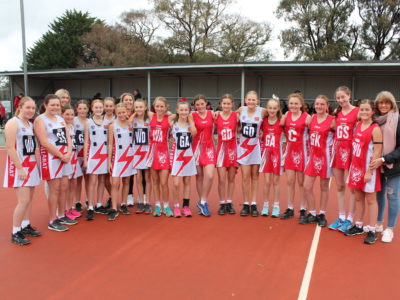 Storm Vs Swans U13 Seniors 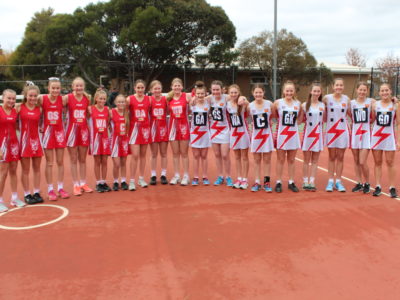 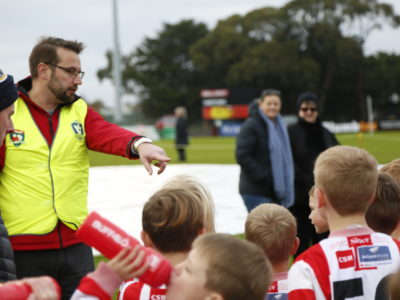 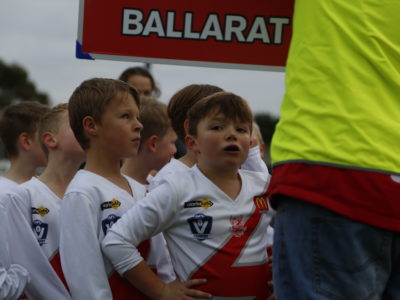 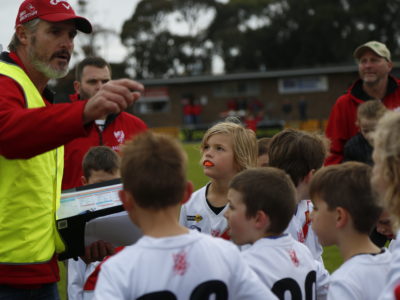 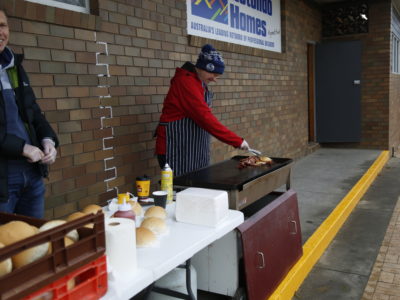 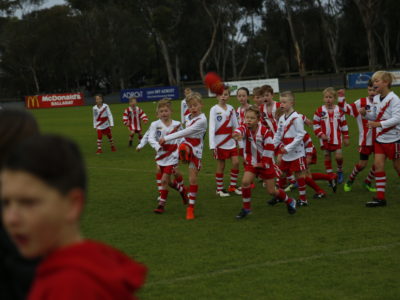 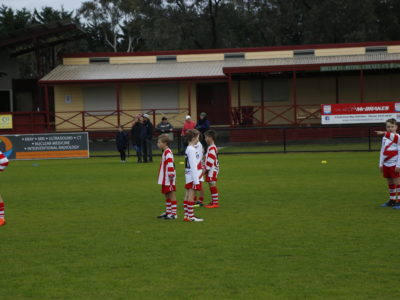 Under 10's focussed in on the ball. 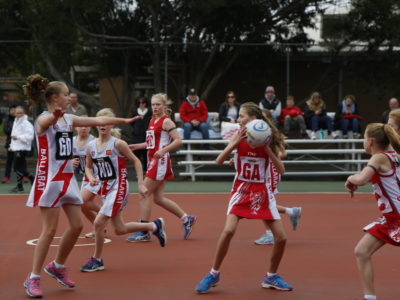 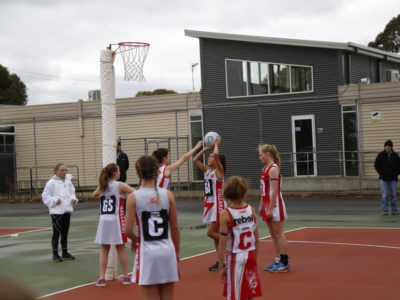